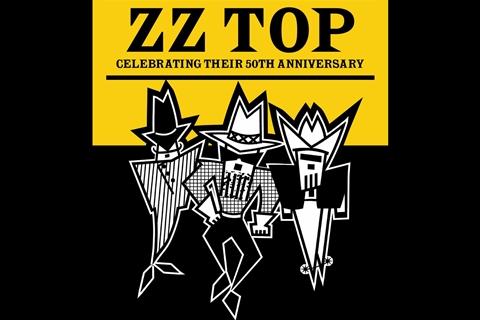 ZZ TOP a/k/a “That Little Ol’ Band From Texas,” lay undisputed claim to being the longest running major rock band with original personnel intact and, in 2004, the Texas trio was inducted into the Rock and Roll Hall of Fame. Of course, there are only three of them – Billy F Gibbons, Dusty Hill, Frank Beard -- but it’s still a remarkable achievement that they’re still very much together after almost 50 years of rock, blues, and boogie on the road and in the studio.

CHEAP TRICK may be one of the most covered bands of all time. Since the 70s they’ve been blending elements of pop, punk and even metal in a way that is instantly catchy and recognizable. With timeless classics such as “I Want You to Want Me,” “Surrender,” and the late 80s lighter-waving favorite, “The Flame,” CHEAP TRICK are a musical institution. Anyone familiar with Comedy Central’s The Colbert Report will note that CHEAP TRICK wrote and performed the theme song.

Purchase Tickets HERE!
Tickets go on sale to the public on Friday, December 20th @ 10am