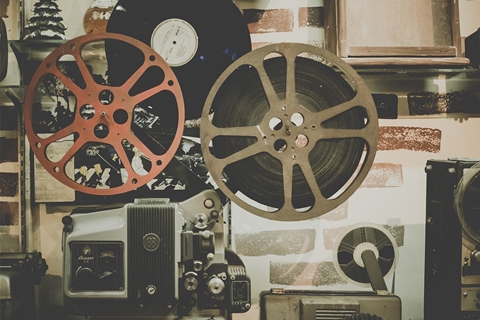 Movie: GAZA Tickets $12.00 at the door, online or phone. Brought to you by Rotary Club of Cranbrook Sunrise and the Rockies Film Series Film and Door Prize Sponsored by Save-On Foods.

Directed by Garry Keane, Andrew McConnell. In this cinematic journey through Gaza we unfold a portrait of its ordinary people who attempt to lead meaningful lives beyond the rubble of perennial conflict. Whether some people want to accept reality or not, this documentary accurately portrays the hardships of the Palestinians of Gaza. Gaza has earned 6 wins and 8 nominations internationally including Best Documentary at the Dublin International Film Festival.