Half an hour into my ride – my trail of choice was “Chewbacca Rocka,” a favourite in Cranbrook's Community Forest system – I realized the staff member at the bike shop (Gerick Sports) was spot on. “There are some punchy climbs and some fast, tricky descents on that trail.” She also didn't mince words about something else: “It's an awesome ride and you won't be disappointed!” 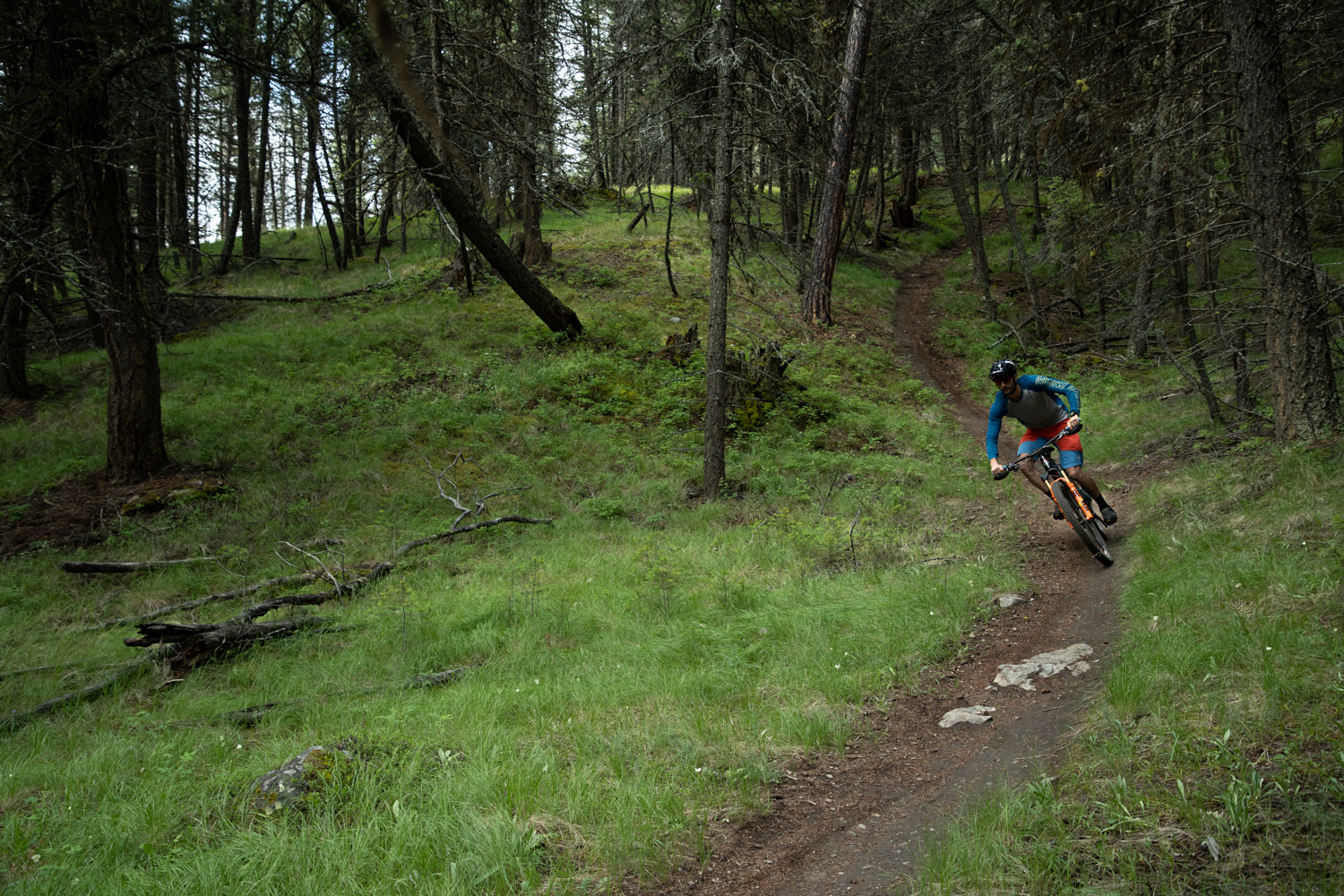 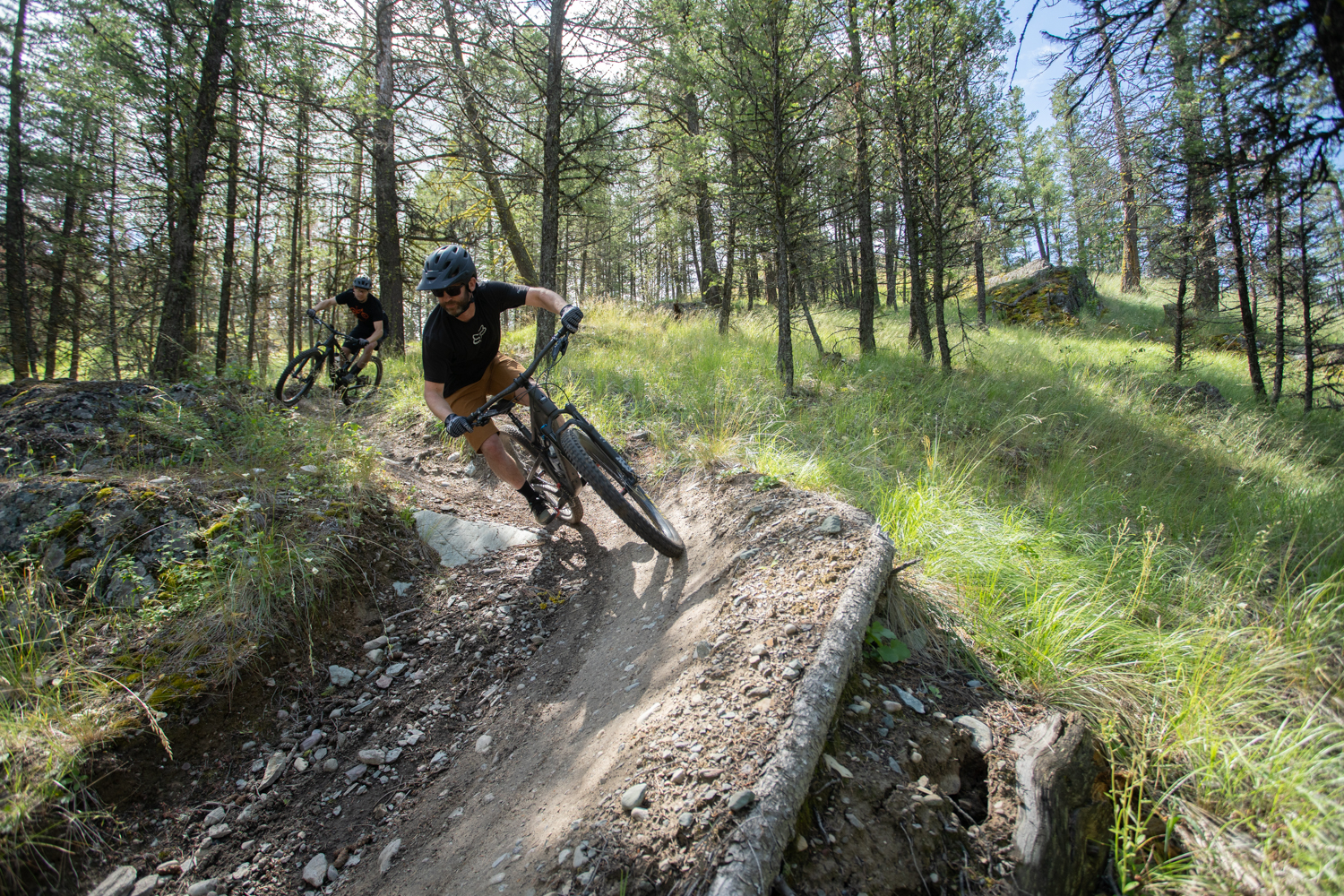 With over 200 kilometers of trails in a handful of riding areas (the Cranbrook Community Forest, situated on the eastern edge of town, being the most prominent), the riding opportunities in Cranbrook are extensive. The variety, from scary-steep blacks to walk-in-the-park greens, is exceptional. And, unlike many other areas, there is a noticeable emphasis on intermediate blues that are, by far, the most popular in the mountain biking genre. 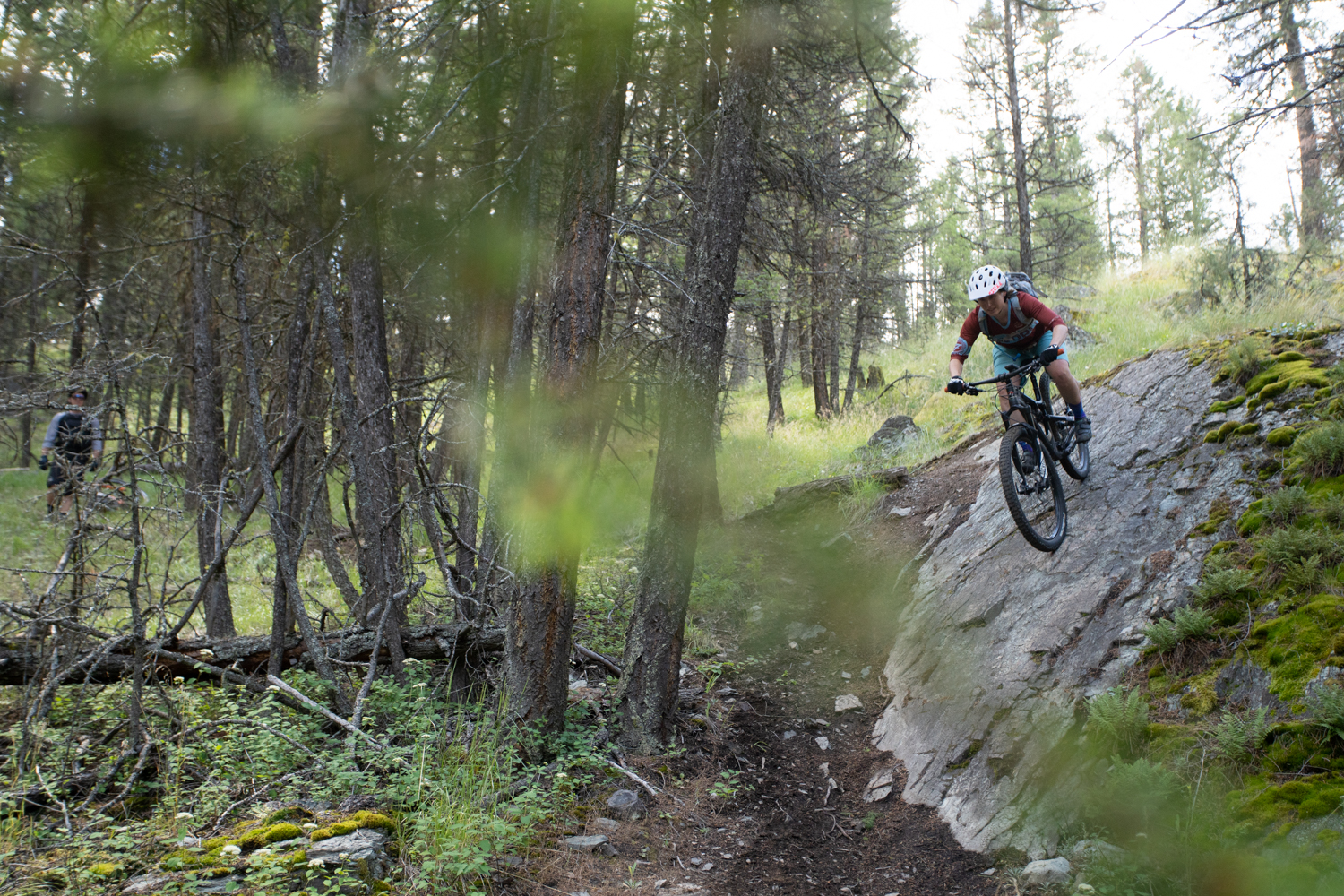 “Besides the variety, the trails in Cranbrook stand out for two things,” says Jim Nichol, an avid rider in Cranbrook and a leader on the local trail building committee. “Due to our beautiful spring weather and the orientation of the trails, we have some of the best early-season riding in the Kootenays. While other nearby destinations are still digging out of snow, we're ripping trails that are fast and dry. So our season is significantly longer than other areas. Also, another major benefit here is the fact that stunning mountain views are easily in reach, often in a matter of minutes, from the trailheads. You really don't have to pedal far to get into some world-class terrain with magnificent views.” 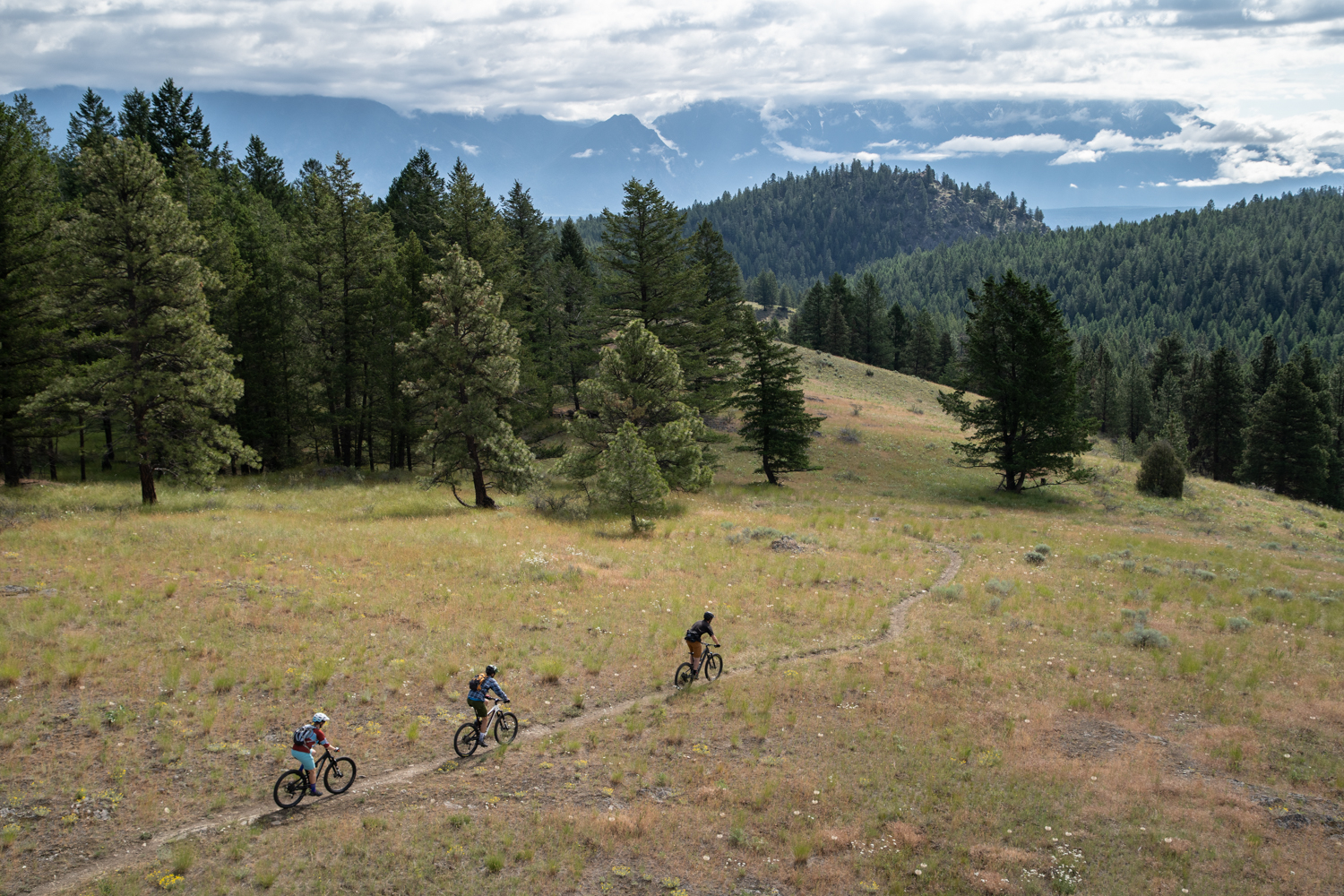 While I did ride other local favourites such as Espresso, the Coffee Grinder climb, and Hillbilly Music, it was the Star Wars-themed trails accessed at the Fraggle Rock Trailhead in the Community Forest that really won me over. The riding, although technical and difficult at times, seemed to hit all the right notes. (And, yes, I am a Star Wars fan!). Open alpine meadows gave way to cool forests peppered with lodgepole pine. Then a tricky section of exposed rock followed by fast and flowy berms. Yoda would have been proud. There was no try. I did.

Regardless of what type of riding you love to do, you'll certainly find what you're looking for in Cranbrook. And you will shred it. Especially if you use the force. 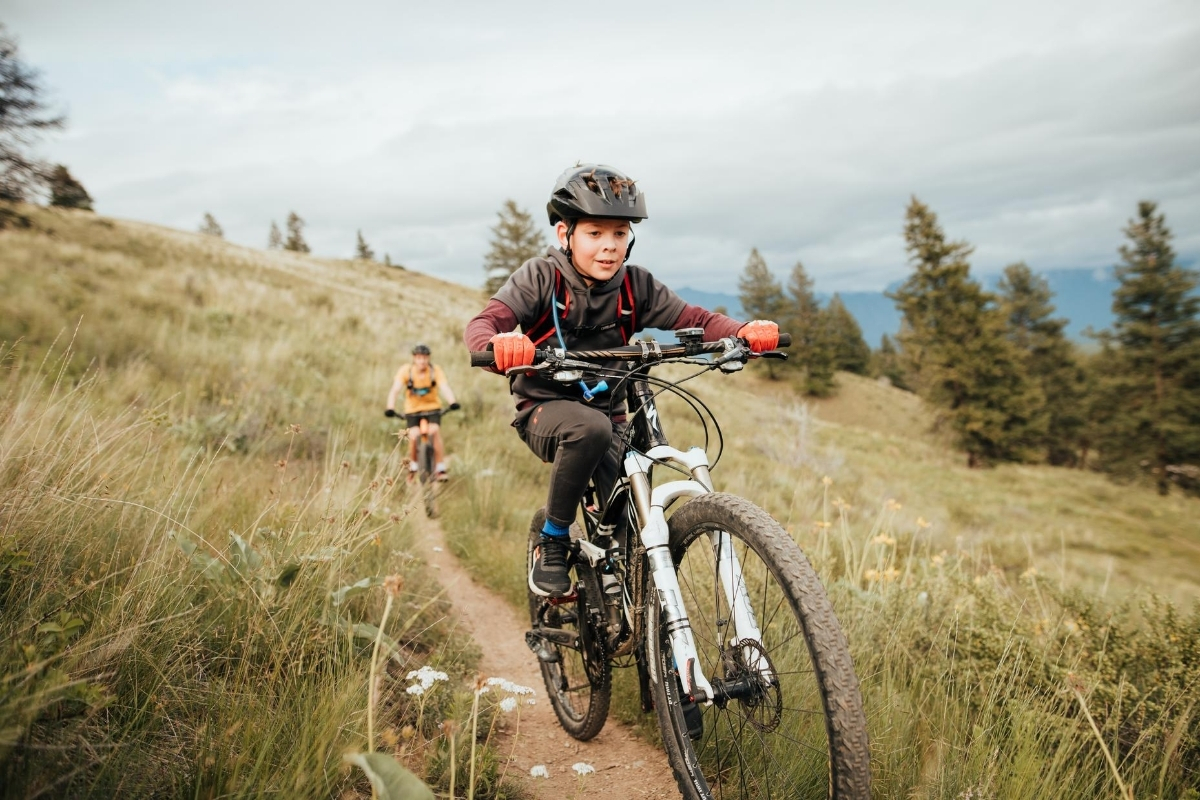 Pick up a copy of the Cranbrook Trail Map at the Visitor Centre or order one by mail. 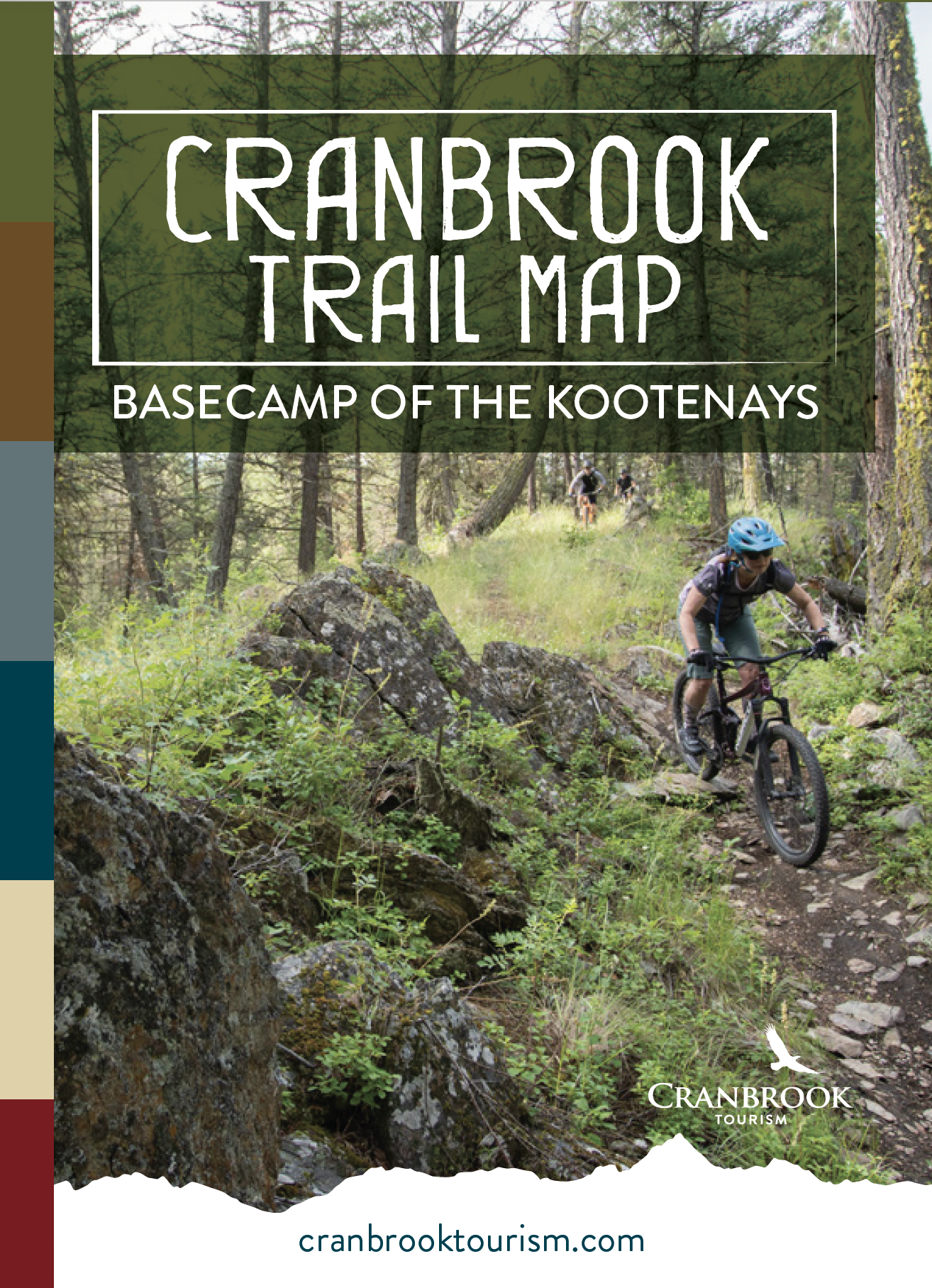 OR Check out the  Trailforks app to explore your riding options in and around Cranbrook.

8 Waterfalls to See this Summer