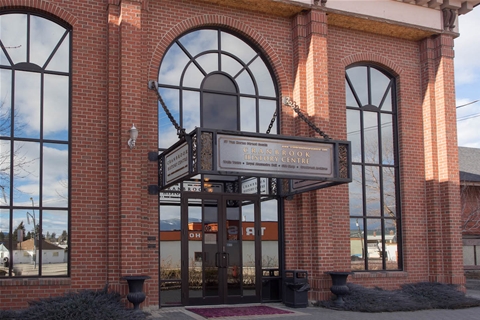 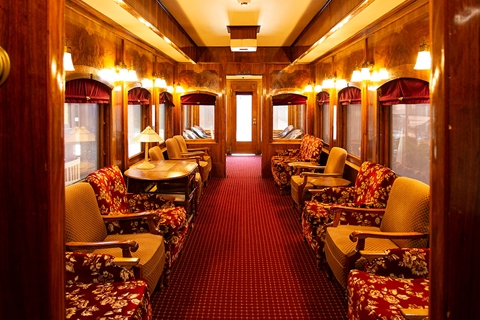 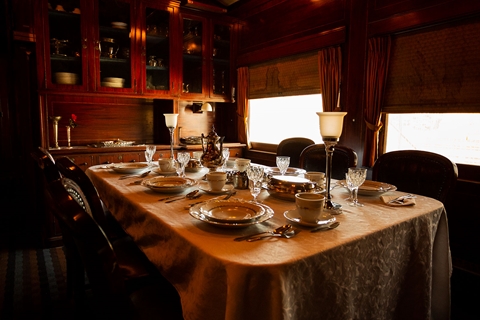 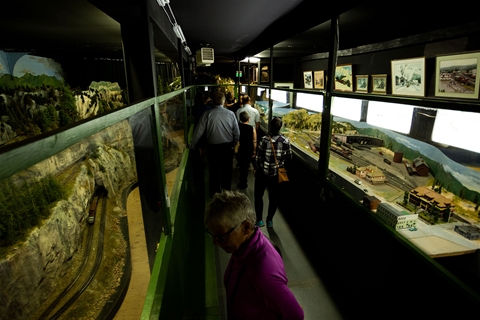 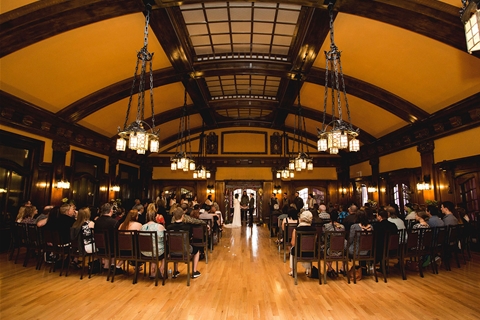 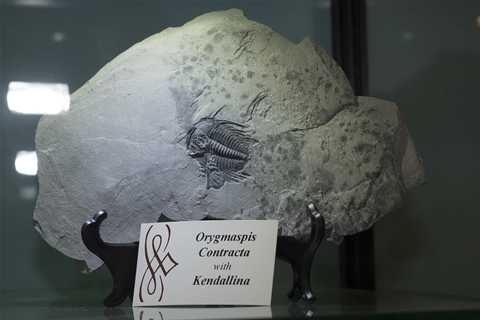 The Cranbrook Archives, Museum and Landmark Foundation's mandate is to research, preserve and restore heritage around Cranbrook history and the Canadian Pacific Railway. The Cranbrook History Centre's Canadian Museum of Rail Travel houses the largest collection of cars in North America of rail travel in Canada in the early 1900's.

The Royal Alexandra Hall seats over 200 people and has an adjacent catering kitchen. It was demolished in 1971 in Winnipeg and reassembled in 2004 in Cranbrook upon acquisition by the Museum.

The new fossil display in the building shows fossils collected from around the East Kootenay. Many new species of trilobites and other aquatic creatures have been discovered in this area. Fossils from every geologic age have been found in the Rockies, Rocky Mountain Trench, or the Purcell Mountains around Cranbrook and southeastern British Columbia.