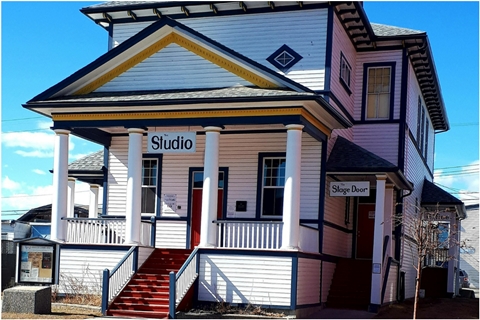 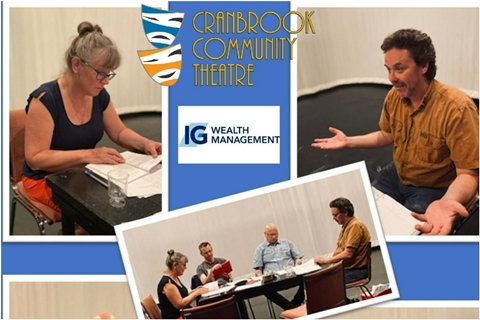 There will be a matinee performance on the 23rd at 2:00pm.

Opening the new season in mid-October is Misery by William Goldman from the novel by Stephen King and directed by Trevor Lundy.

The thriller takes place in Annie Wilkes’s home after she has rescued successful romance novelist Paul Sheldon from a car crash. Annie is Paul’s “number one fan.”

While she nurses him back to health, she sneaks a peek at the latest installment in his bestselling series. Unhappy with what she has read, Annie forces Paul to rewrite the story.

What better way to bring in October than with some Stephen King!

Send Misery - A Thriller! a Message