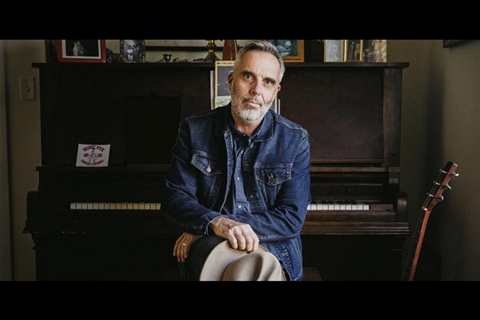 In 2001 John Wort Hannam quit his teaching job and spent 10 months depleting his savings while sat at his kitchen table, wearing a lucky hat, writing his first ten songs. Those songs would become his first recording Pocket Full Of Holes, released in 2003.

Join Soulfood on Wednesday September 11 for an intimate evening of music & storytelling with this great musician.

The Fighting Days - A Historic Drama