A Guide to the Kootenays Used Book Stores

Cranbrook and its surrounding towns are home to some pretty interesting used book stores that give us a glimpse into the past . . . at a bargain price!

Their brochure states they have 30,000 books in stock, I have a feeling the number is closer to 50,000. It's a great place for an afternoon of book browsing. 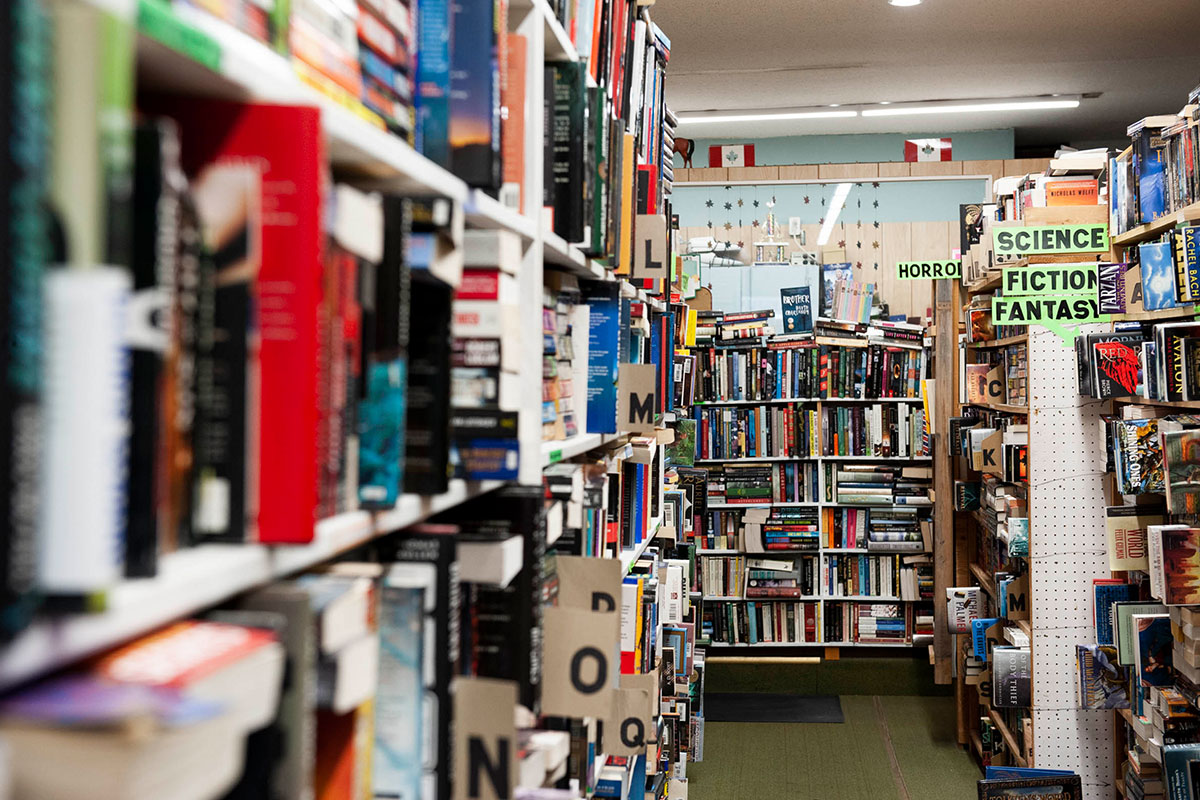 Twice Is Nice Consignments is a treasure hunters utopia with three floors of second hand and vintage items. In the middle of it all is a generous selection of used books which have recently been re-shelved and nicely organized for easier browsing. According to owner Brad Reist, Twice Is Nice has several thousand used books for sale at any given time. Prices are reasonable, and potential treasures abound. 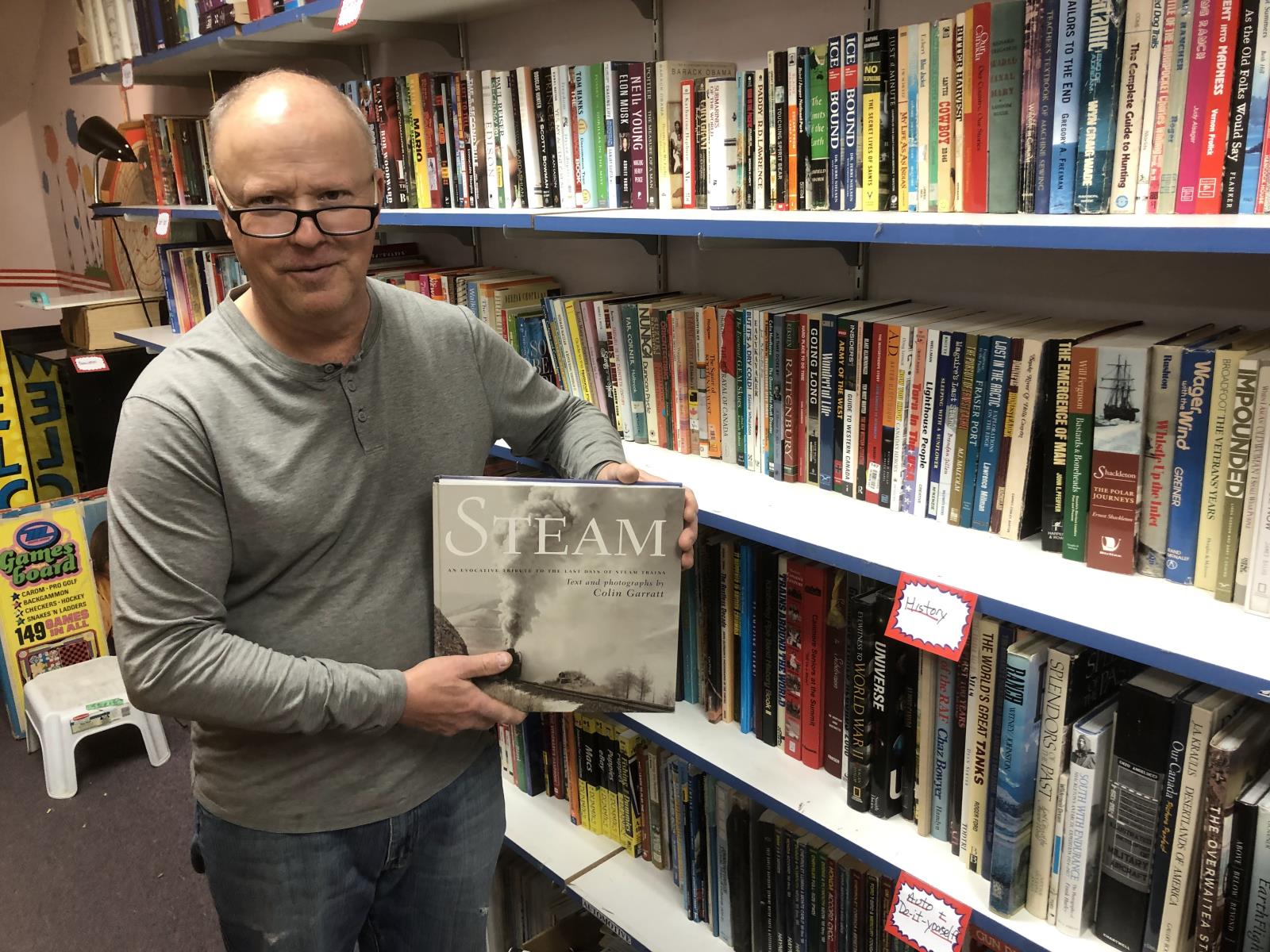 I always say that a trip to Creston is never complete without a stop at one of the Kootenays finest used bookstores, Kingfisher Quality Used Books, which opened in 2006. It is a cozy little shop nestled in downtown Creston. It is owned and operated by Joe and Katherine Fraser.

“To the locals, it's a spot to catch up with friends, hunt down their favorite books and enjoy a well-made coffee.” said Joe Fraser of Kingfisher Used Books. “We have more than 25,000 book titles, and I've personally heard from many customers that this is one of the best organized and inviting used bookstores that they've ever had the pleasure of visiting."

Beautifully organized and well kept, Kingfisher has one of the best selections of Kootenay books available. 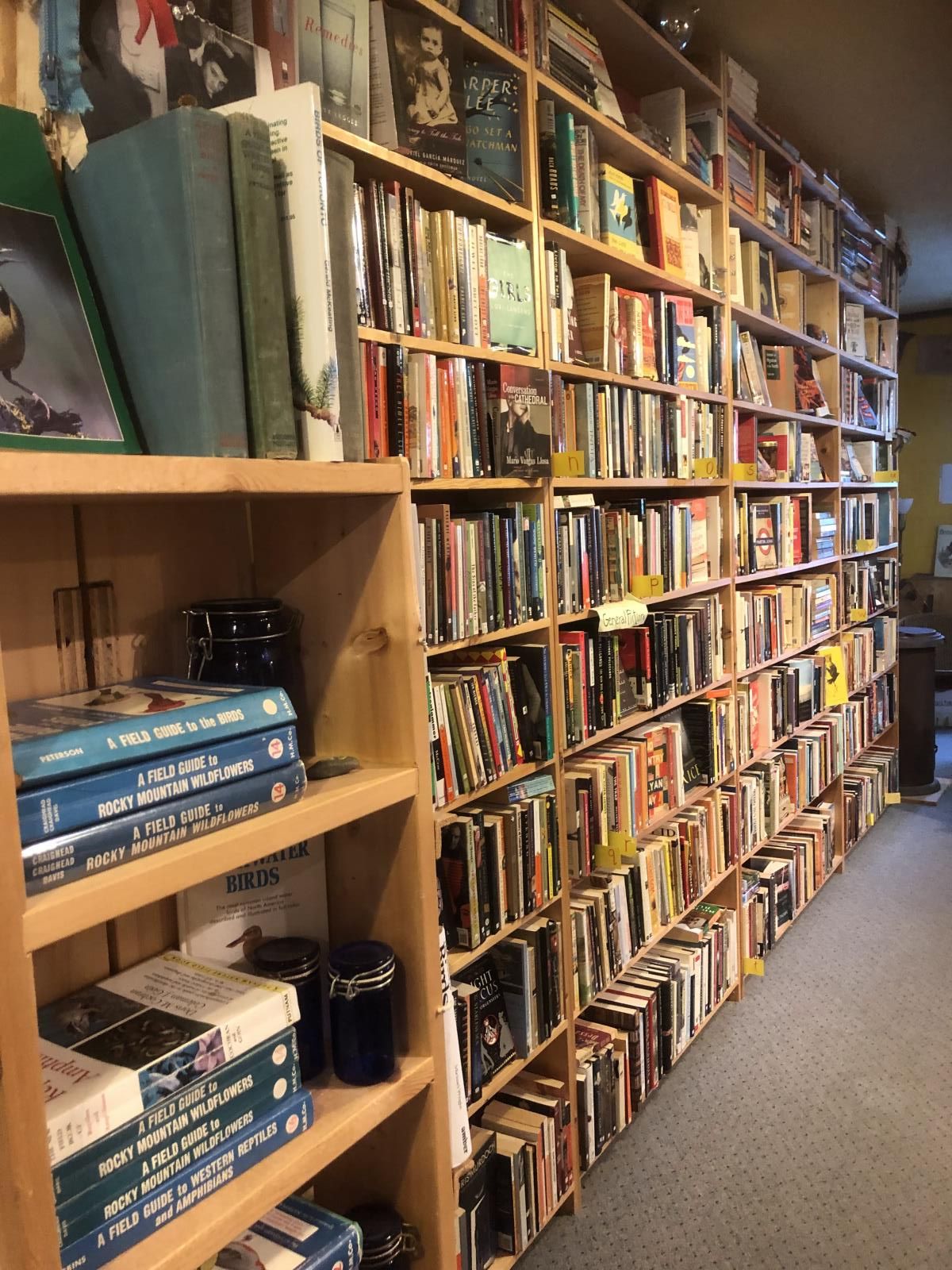 The Book Cellar in Invermere has a selection of thousands of books (and probably the same number still in boxes). The selection is pretty static, somewhat dated and picked over, but the Book Cellar is always worth the trek down its rickety staircase.

It's this kind of unique and somewhat disheveled ‘bargain basement’ used bookstore and you never know what you might find tucked away on a shelf. Who knows what kind of printed keepsakes are hidden there? Remember, one man's trash is another man's treasure.

Packrat Annie has been a fixture of the used book scene since 1984 in downtown Nelson. The unique and colourful store is owned and operated by Jan Biava and Kristy Chapman. The store shares space with the popular Vienna Cafe, so it's not uncommon to see people reading and eating at the same time. Packrat Annie's has one of the largest selection of used books in the Kootenays – somewhere in the neighbourhood of 45-50,000. As you can imagine space is at a premium at the store, but it makes for great book hunting. 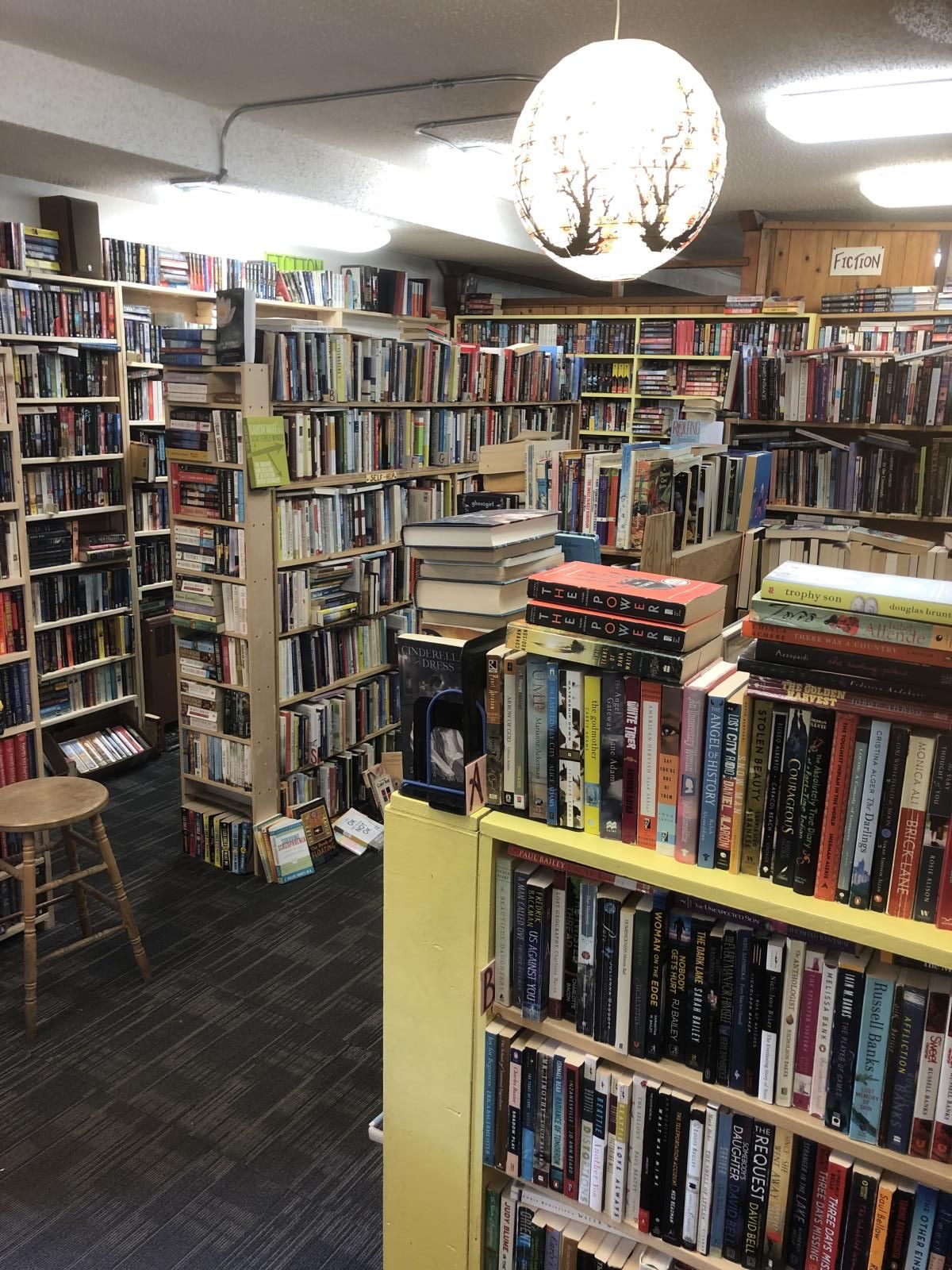 an interior shot of Packrat Annie's

Owner Stephen Fowler of Booksmyth Used Books in Nelson takes a laid-back approach to running a bookstore. His shop is, by and large, nicely organized and has quite an impressive selection (though I often wonder what book treasures are hidden away in the many stacks of boxes scattered throughout). The store definitely has a strong "local interest" section.

Booksmyth's slogan is, "Books Rekindled' – a visit to this eclectic store will undoubtedly rekindle your desire to add a few more quality page turners to your collection. 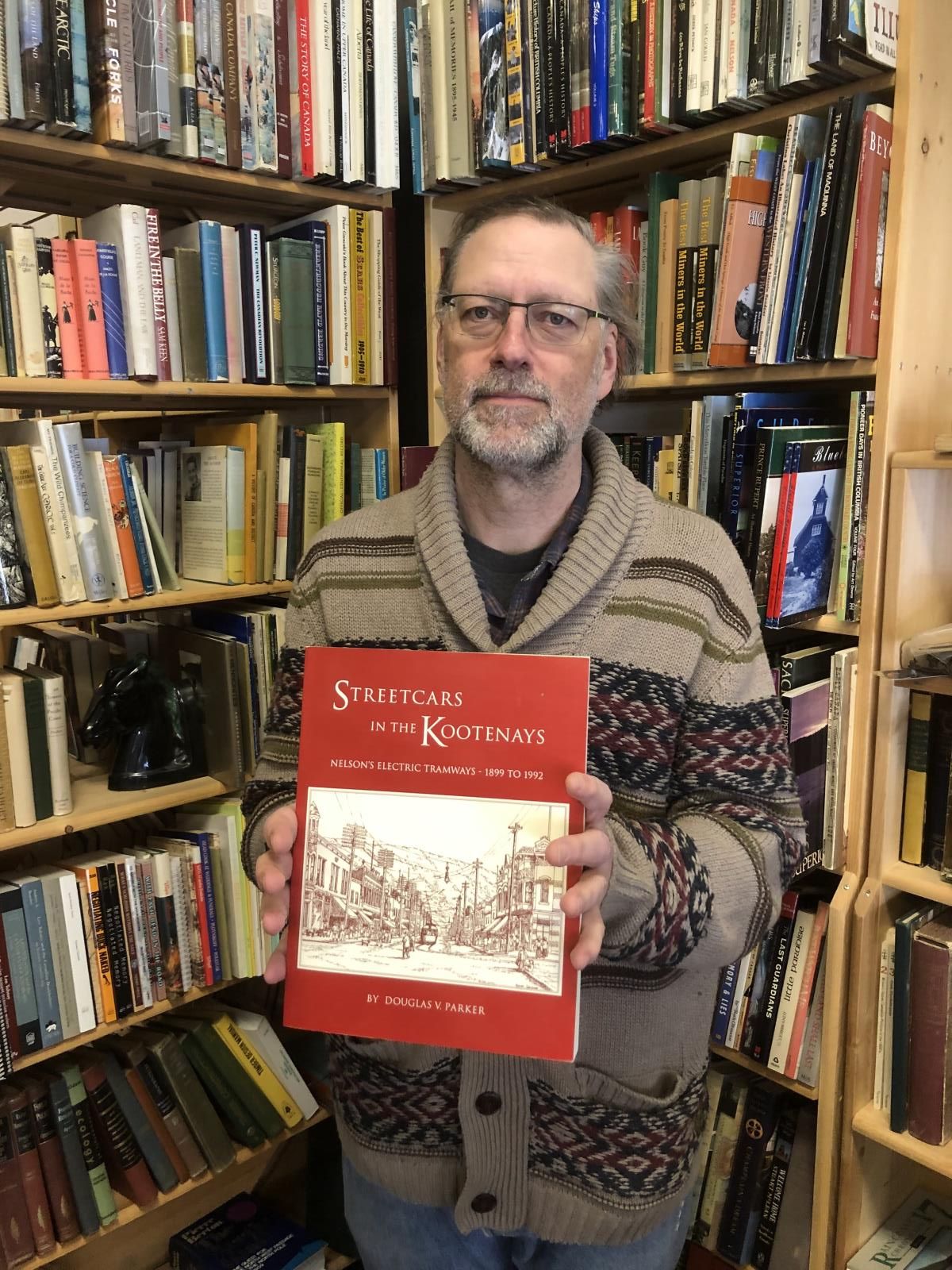 Don't forget to check out your local thrift stores, secondhand shops and, of course, the old stand by – Saturday morning garage sales. You are sure to find a couple of good reads at a bargain price.