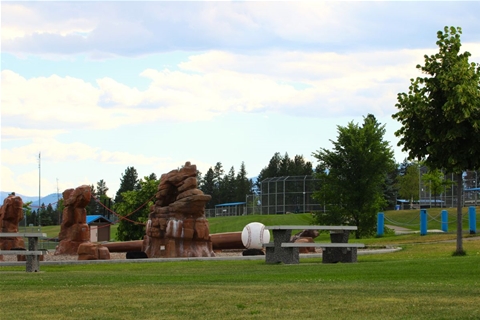 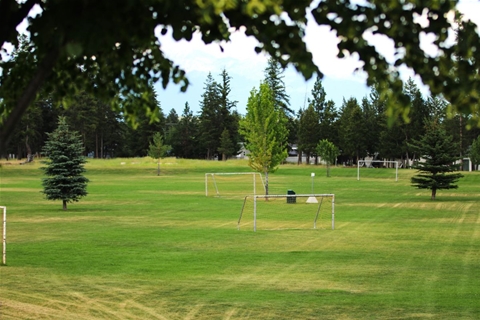 Moir Centennial Athletic Park is one of the premiere sport field houses in the East Kootenays and all of British Columbia.  With five pristine Soccer Pitches and one of those pitches also doubles as an official football field and four softball diamonds, Moir Park is ideally suited for a sport league or full tournament.  Located in the industrial area of Cranbrook, Moir Park offers a quiet atmosphere that does not compete with the sound or demands of a neighborhood setting.  With a view of the East Kootenay mountains partnered with the open space and concession stand available, Moir Park is designed as one of the most premiere outdoor athletic parks in all of British Columbia