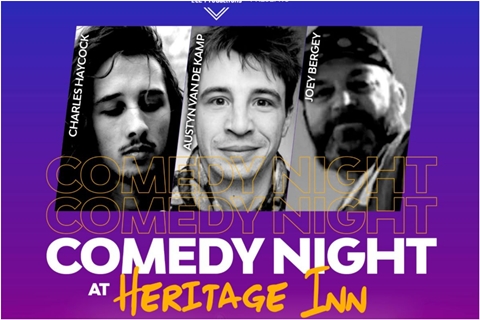 Comedy Night at is an ECL Productions commercial line of shows designed specifically for bars, pubs, hotels and casino’s. It is a 90 minute comedy show featuring 2 or 3 acts (host, feature and headline act) all of our headline acts are world class per- formers that have comedy credits of or equivalent to Comedy Central, Just for Laughs and CBC Comedy.