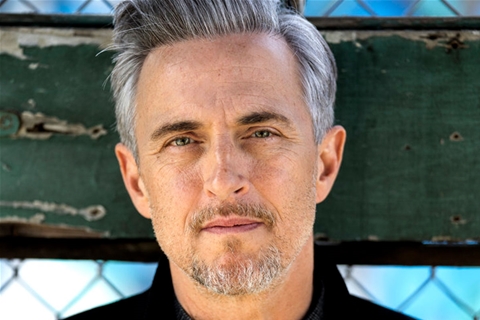 Multi-Juno Award Winner and Platinum Recording artist COLIN JAMES will be taking his Blues Trio on tour, and the tour will see several stops in the Interior of B.C. much to the delight of James’ thousands of loyal fans in this province.

Blue Highways  spent 10 weeks at Number 1 on the Roots Music Report’s Blues Charts. It also landed him one of his biggest hits, “Riding in the Moonlight,” a Willie Dixon song that James once covered when busking in the streets and subways of Toronto and Montreal and landed on a Spotify playlist and garnered millions of streams.

Major commercial hits are no stranger to one of Canada’s most well known artists. Songs like "Just Came Back," "Five Long Years," "Voodoo Thing," "Keep on Loving Me Baby", "Into the Mystic," "Man’s Gotta be a Stone", "Shout Baby Shout," and many more .

In March of 2020, James will embark on a Western Canada Tour with his popular and intimate  Blues Trio format, and the show will be highlighted in several different venues in the Interior.

The Colin James Blues Trio Tour is a presentation of the Kootenay Concert Connection.

Hit The Trails in Cranbrook BC